Many don’t like to admit it, but a lot of us secretly enjoy indulging in the misfortune of others from time to time... Providing it’s not too serious!

Remember that time when portable CD players were the peak of ‘music on the go’ and then came the MP3 players? Well, around then is when minidiscs enjoyed a short time in the spotlight. They were compact, tidy and the actual discs resembled miniature floppy discs, which were sturdy, and the sound was as decent as a CD. However, the only real plus side to them that they had over CDs was their size and once Apple iPods launched, the mini minidisc found itself buried 6cm under…

Closely following the launch of the Apple iPad came the News Corp-backed first ever digital newspaper – The Daily. It featured flashy graphics, interactive stories, embedded videos and to begin with, it marked a new era in News Media. Unfortunately, people didn’t take too kindly to it once they found out it required a paid subscription. To make matters a whole lot worse, as the subscriptions were brought and paid through iTunes, Apple snaffled 50% of each sale! Two years down the line, The Daily proved flawed and printed it’s own death warrant.

Some may have fond memories of MySpace, however when the likes of Twitter and Facebook entered the chat, it was quickly superseded. There were many theories as to why the platform failed, starting from its poorly organized interface, down to the faulty technology and applications on the site. Although it was clear MySpace had a great marketing strategy, they were way behind on the technical side when it came to other platforms and struggled to compete.

There were two big hiccups when it came to the computerised spectacles. The first being the hefty price tag, which proved ridiculously expensive for most, at $1,500.00. The second being that amongst the features of Google Glass was a camera which allowed users to film in secret. It came as no shock that public establishments, such as cinemas and restaurants quickly banned the device. Newer models of the glasses are being developed right now, however in 2015 Google Glass was quickly discontinued.

Companies such as Apple and Samsung are constantly breaking boundaries when it comes to Smartwatches however it’s a revolution that neither of them started. Back in 2012, Pebble released the world’s first EVER Smartwatch. From this, it grew a developer following, with hundreds of third-party apps and watch faces made available. The Smartwatch market isn’t a big pond and when the big fish of Apple and Samsung emerged, Pebble sank to the bottom.

Before the dual conflicts of Xbox V PlayStation and iPhone V Android, bringing the cinema to your home was the main battleground with Betamax and VHS as the opponents. Many believed that Betamax, developed by Sony, was the superior of the two however, competitor JVC (a Japanese company) developed the VHS which was cheaper and more significant. In 1988 Sony admitted defeat and started producing VHS recorders of their own. Amazingly though, Sony ceased all production and sales of Betamax in March of 2016.

In 1999 the two wheeled personal transporters, Segways, launched – apparently walking was no longer fashionable. However, walking continued to stand the test of time and the Segway ended up becoming a bit of an embarrassing reserve for Tour Guides and hipsters. Things took an even bigger turn when Jim Heselden, the owner of Segway Inc, drove one off the edge of a cliff. Little did anyone know what a metaphor for the product this dreadful event would be…

It’s awkward shape and controls, poor selection of games, bad functionality, and short battery life are just a few reasons why the N-Gage didn’t take off after being released in 2003. When the device was used for calls, it had to be held horizontally which just felt strange and frankly, looked ridiculous, with many users calling it a ‘taco phone’. After only a couple years of woeful sales, the N-Gage was switched off for good.

Another contender to the smartphone throne was the Amazon Fire Phone. When launched, it appeared to be a convincing alternative to a market overshadowed by Apple and Samsung however reviewers soon knocked the device down a few pegs. With gimmicky features, pathetic battery life and low-resolution screen, Amazon still were convinced it was worthy of an eye-watering price tag! They ceased production of the Fire Phone in 2015 and the short venture ended up costing Amazon close to half a billion dollars.

Lastly, what’s known as Nintendo’s biggest failure, Virtual Boy, was released in 1995. Unfortunately, it was a mess of a game system, and it wasn’t even ‘virtual’ but instead it offered an unrefined tabletop version of what users now experience when they put on 3D glasses in the cinema. Although it continues to remain Nintendo's worst-selling console of all time, being discontinued less than 1 year after release, it did get people thinking about virtual reality decades before real virtual headsets arrived. 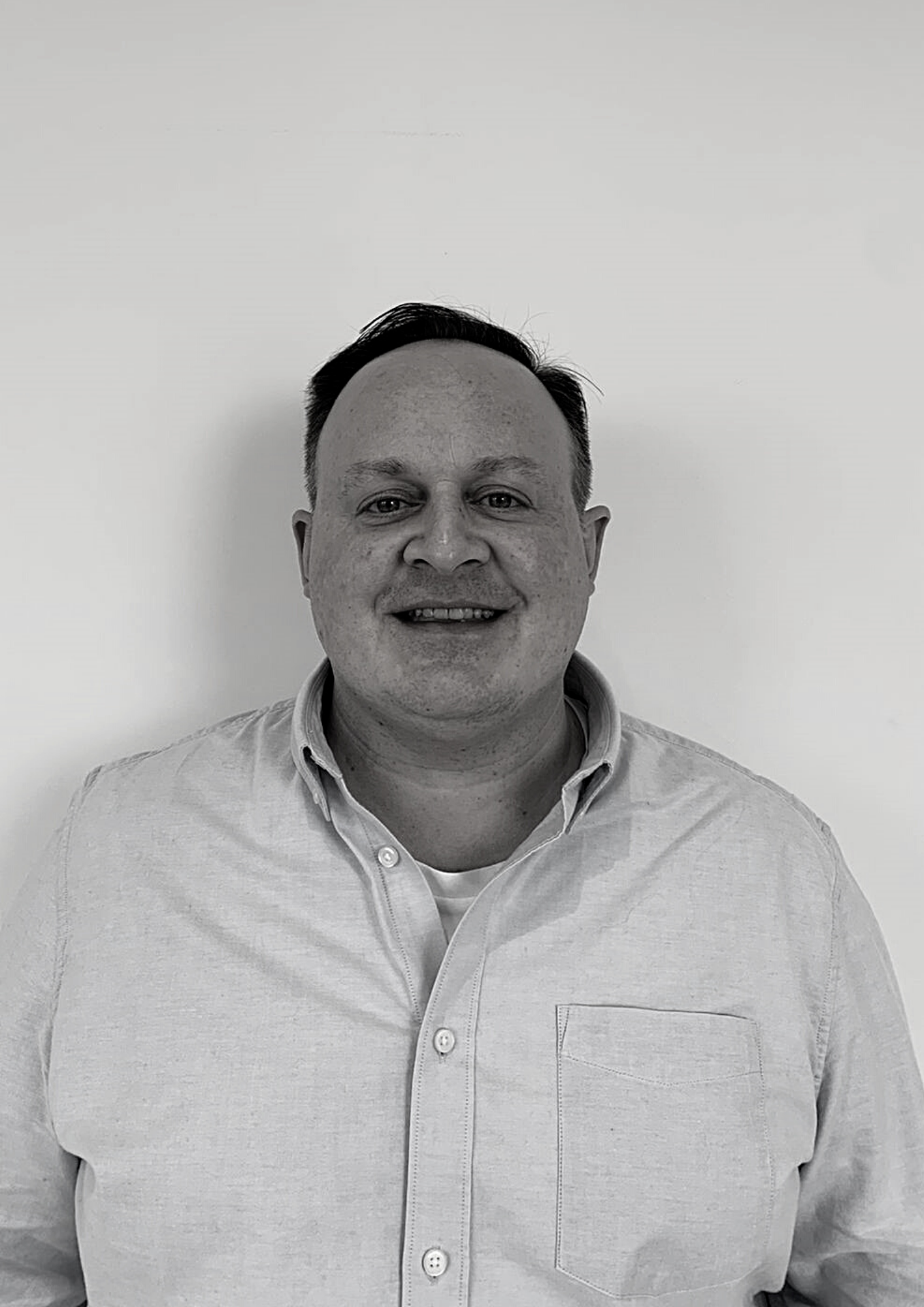 Do you agree with these ‘Tech Fails’? Or do you think there are bigger tech fails that should be featured in the top 10?! We’d love to hear your thoughts.

We’d also love to hear from you if you are looking for a career in tech. Head over to our Job Search page for more information.

FOR A CAREER JOURNEY OF DISTINCTION

Enter your email address to request your new password